A downloadable game for Windows

Indomitable is an isometric boss-rush game where you play as a skilled fighter captured and forced into gladiatorial combat. Prepare for challenging encounters against genetically enhanced opponents that do not hold their blows.

Step into the arena, and make it yours.

Indomitable is currently being developed as a vertical slice project by a group of game design students. It is a storydriven boss-rush title that offers intense and challenging combat catered towards experienced players that are used to the Action & RPG genres. Equipped with a simple kit of actions, the player takes on unique bosses that bring their own mechanics and layout to the arena. Utilize the environment that each encounter brings to make sure you prevail in The Breaking Pit!

Offense is not the best defense. You will need to make good use of the blocking ability if you  want to stand a chance. Without any kind of dash or utility to avoid damage, blocking attacks is essential for staying in the fight. Time them well in order to perform a perfect block, and use the opportunity to retaliate!

Developed to be played with a controller 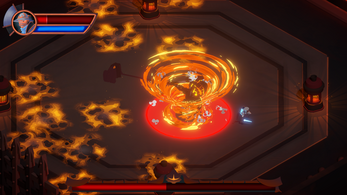 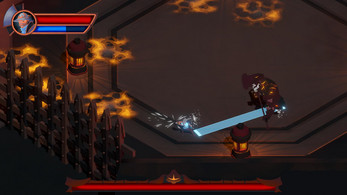 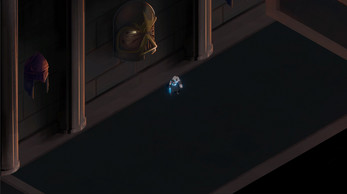 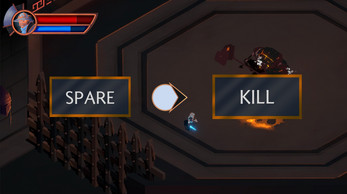 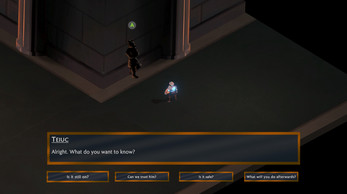